I was trying to enable SSH key-based authentication on a Photon OS VM I created on my ESXi host. After adding my public key in the authorized_keys file, it still would not let me login with my private key. All I got was: "server refused our key." 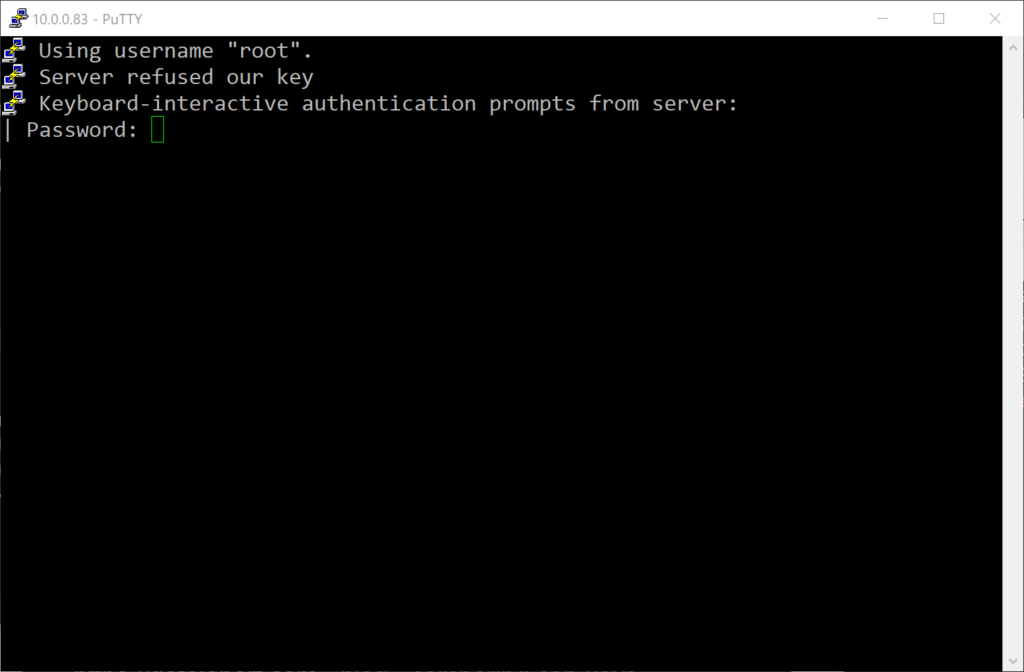 运行sshd时启用debug可以提供更多有用的信息。请使用通过比较安全的算法(例如ECDSA或ED25519)生成的私钥。
Running sshd with debug flag helps reveal the cause. Make sure to use a key generated by a secure algorithm (e.g., ECDSA or ED25519).

A quick Google search brought me nowhere. The common cause (1,2,3) seems to be incorrect permissions set for the authorized_keys file, which prevents sshd from reading the public keys. I tried chmod and moving the file around, neither helped.

Eventually I decided to see if I can get any more useful information out of sshd. Strangely, enabling LOGLEVEL Debug3 in /etc/ssh/sshd_config did nothing. No log file was generated in /var/log.

The only option left is to kill the sshd daemon and run it interactively in debug mode to observe the output. This can be done as follows:

Then I restarted the putty session and found the root cause of the "server refused our key" message. 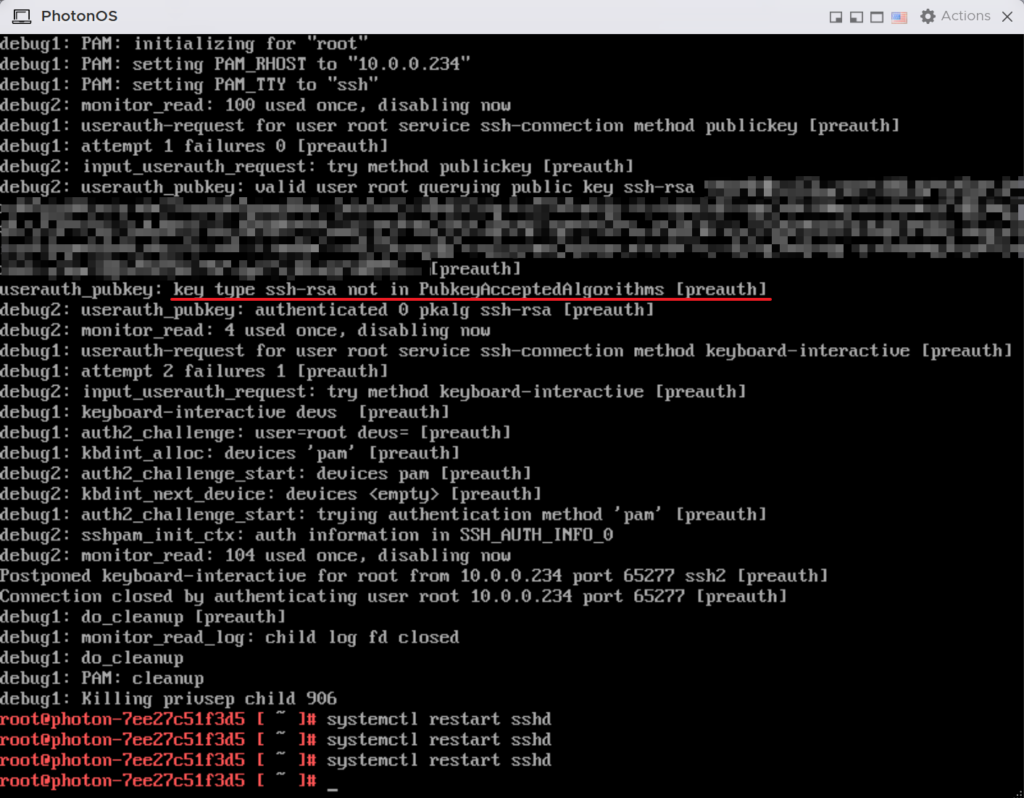 It looks like the algorithm (ssh-rsa) used to generate my key is not accepted.

The obvious solution would be to add ssh-rsa to the accepted algorithm list. However, as pointed out by this article, the main reason why the ssh-rsa (SHA-1) algorithm is no longer accepted by default is because it was deprecated due to security vulnerabilities.

The correct solution is to use a key generated with a secure algorithm such as ECDSA and ED25519. You can do this with either PUTTYGEN.EXE or ssh-keygen -t ecdsa.